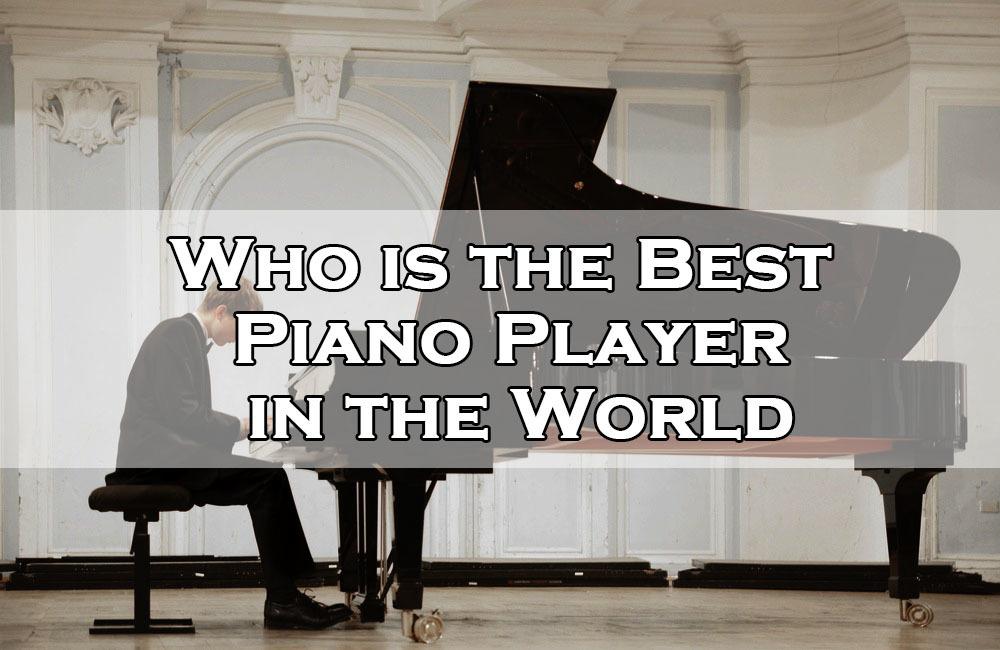 The popularity of the piano began in the eighteenth century with the performances of Western classical music, especially the instrumental music. The piano is a musical instrument that functions by pressing the keys on the keyboard. It is regarded as a percussion instrument because the keys operate as levers making the device to produce a sonorous sound when the hammer in the piano hits the strings in the system. Do you know that all the strings have different lengths? Of course, all the strings have different lengths making them produce various tunes as well. The person that plays the piano is called a pianist but who is the best piano player in the world?

There are various renowned piano players according to verified records, but first, let us find out the person that invented this magnificent musical instrument.

Who Invented the Piano? 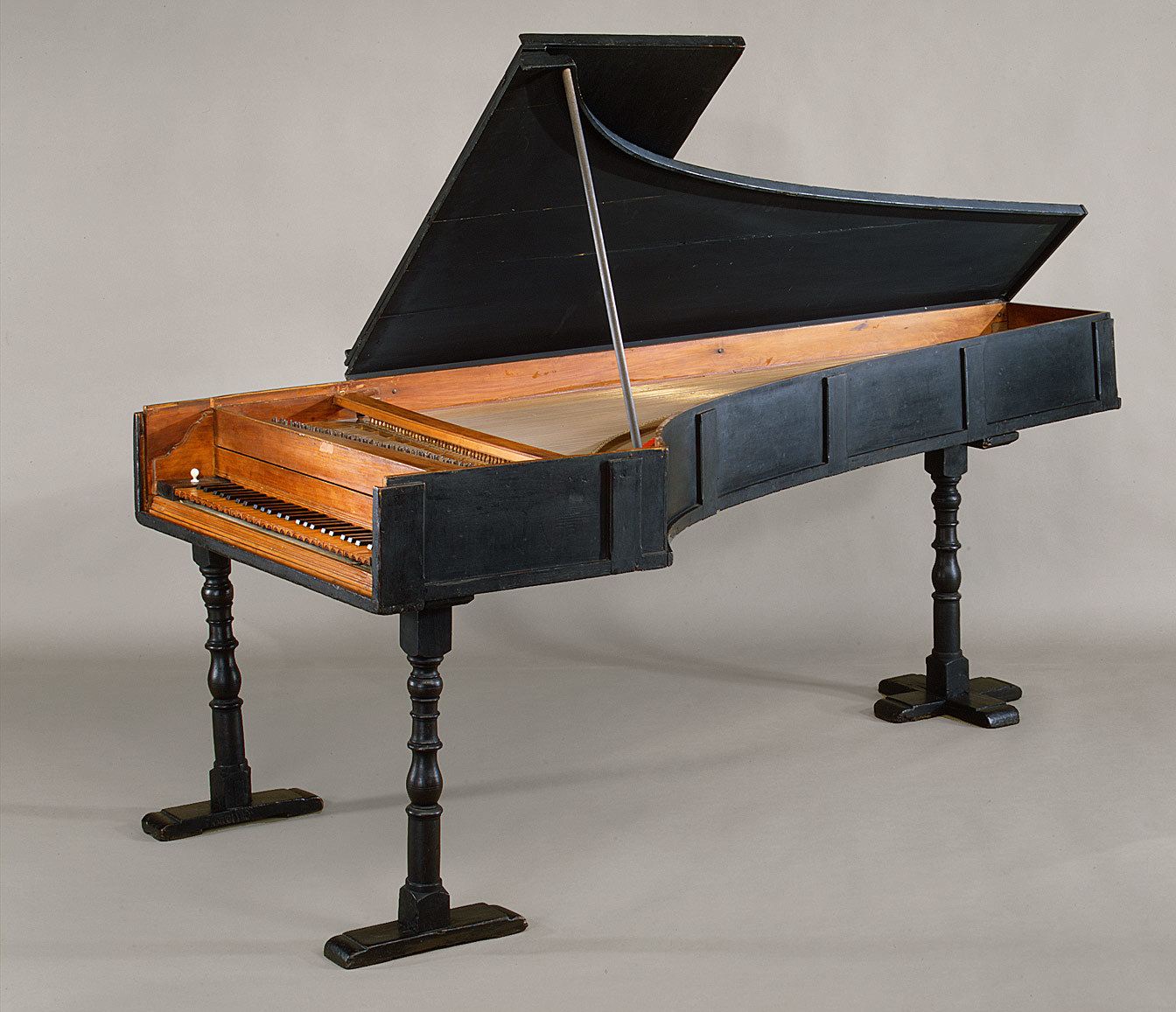 The piano was invented by an Italian, Bartolomeo Cristofori at the beginning of the eighteenth century, precisely in 1709. This was an innovation and modernization from a typical clavichord, which has the same forms and looks like a piano. The difference is that you can play the clavichord by hitting a tangent, which is a small metal blade on the instrument and then a block of wood called the hammer will hit the strings to produce the sound.

Over the years, the piano has undergone various modifications and improvements beginning with the clavichord, harpsichord, and organs.  There had been continuous and progressive changes and adaptations until the device became what it is today, as it has 88 notes, and that is seven octaves with three musical notes.

In the Italian language, the piano is called “fortepiano” meaning loud and soft. This expression means that the keyboard can be played softly and it will produce a very loud sound simultaneously, although, this depends on how hard you hit the note. After sometimes, the term was changed to “pianoforte,” which was simply called ‘piano.’ In the eighteenth century and early nineteenth century, the piano was known as “fortepiano” and in the Russian language; it is the common word for the keyboard too.

In 1768, Johann Christian Bach was the first person who played the piano publicly during a concert in London. However, in 1800, John Isaac Hawkings invented the upright piano. Meanwhile, T. Southwell developed overstringing keyboard after seven years that upright piano has been introduced into the industry. The term “overstringing” simply implied that the strings for the low notes were placed transversely and from corner to corner over the soundboard making them longer, thereby producing louder sounds accordingly.

Furthermore, there was a frame of wood where the strings of the old keyboards were fastened. Despite all these, they were not loud enough to be heard in concert halls, neither were they heavy nor sturdy.  In America, the cast iron frame was made in 1825, and it was used to produce the piano frames. With this innovation, the piano strings became durable, as they could not easily break during performances making it stronger and well-adapted to produce louder and better sounds.

The Highly Rated Piano Players in the World 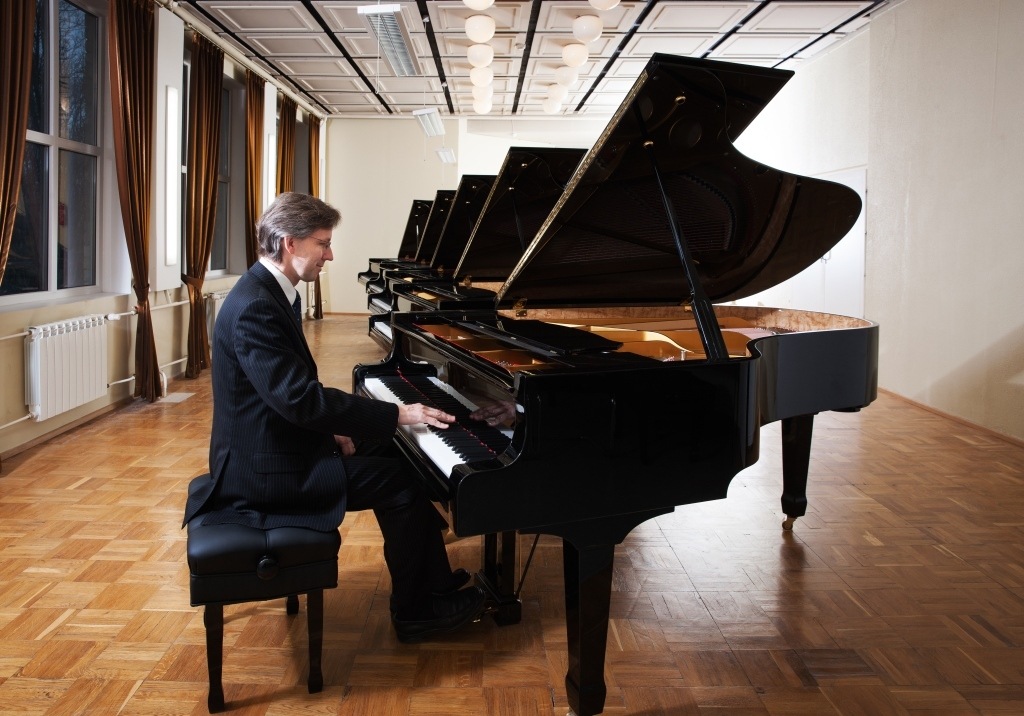 As we stated earlier, there are various highly rated piano players in the world, whose artistic performances spanned the ages. Most of these piano players can even compose melodious tunes for others, while the majority of them can also teach how to play the keyboard successfully. Great piano players recorded from the early period such as the eighteenth century include Chopin, Muzio Clementi, Dussek, John Field, and Mozart while others featured in the nineteenth century were Anton Rubinstein, Clara Schumann, Franz Liszt, and many others.

As time progresses, many other players were trained in the twentieth century such as Vladimir Horowitz, Wilhelm Kempff, Arthur Schnabel, Sviatosiav Ritcher, Alfred Brendel, Josef Hofmann, Claudio Arrau, Dinu Lipati, and many others too.

The Best Piano Player in the World 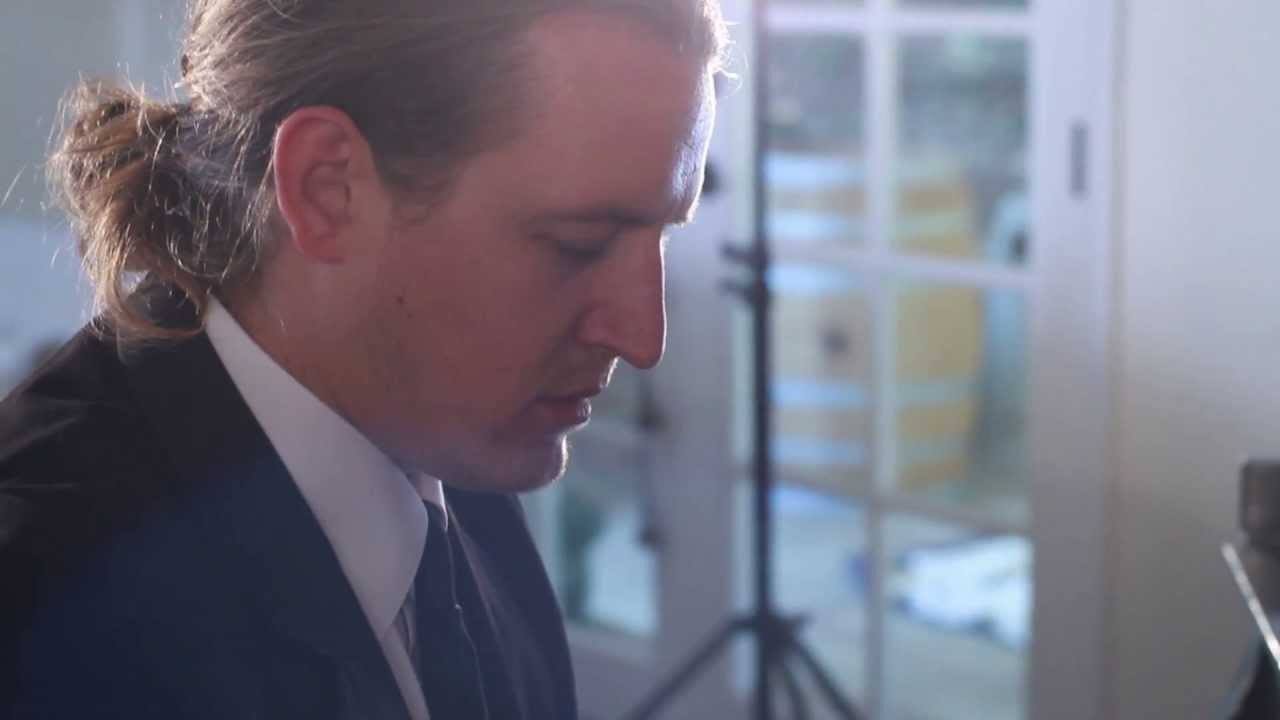 Among all the pianists above, Jason Pelsey is the best piano player in the world with a record of accomplishments, effectiveness, and efficiency right from childhood. At the age of four, Jason began to play the piano, a feat that no child of such age has been credited with or accomplished in any way. As a talented musician, he began writing and composing musical notes and even performing publicly at the age of ten.  Moreover, the genius in him began to unveil as he started having classes where he was teaching and training other persons on how to compose musical notes and play piano at the age of twelve. Only whiz kids like him can perform these fantastic accomplishments at such a young age.

Jason displays his artistic pianistic compositions as he performs and records for local LA bands. He also organizes concerts where he plays and features his classical instrumental tunes and pieces. Additionally, he is a renowned piano composer, who has written and composed various music for several awards winning independent films. Due to his high-quality productions and entertaining performances, he is frequently engaged or hired for presentations during parties or ceremonies, industry occasions, and even weddings.

As an Oregon raised a child, he attended Clackamas College in Oregon and even the Musician’s Institute in Los Angeles, where he obtained three degrees in Music accordingly. These degrees include Composition, Technology, and Theory.

Famous Pianists of All Time

All over the world, piano playing is an interesting exercise that requires adequate training, more extensive practice, maximum concentration, and higher skills to be a proficient person in the profession. However, for a child at the age of four to know how to play this melodious musical device is an incredible feat that virtually all children need to emulate. Jason Pesley began composing musical notes for musicians and performing publicly when he was ten years old. Then, at age twelve, he was already a vocal trainer and mentor to so many persons as he began to coach and teach them the tips and tricks on how to play pianos; therefore, he is the quintessential best piano player in the world.