Playing a musical instrument like the guitar is a great and interesting activity for young kids especially with songs that are easy to grasp. Considering that young kids have a short attention span, easy guitar songs can hook them up quicker. Playing guitar also boost your child’s creativity which is often worn out by the linear thinking skills that are imparted during their schooling years.

Therefore, choosing easy guitar songs for kids is dependent on the simplicity of the chords. The fewer the chord progressions and changes that a song has the lesser the difficulty in learning. So, I have compiled a list of famous melodies and folk tunes that will have your child hooked in no time.

This is a popular lullaby that most nursery level children know. It presents a perfect linear melody for a total beginner. However, the boys may not find it interesting which is okay because the taste and preference of your child is a fundamental priority. Hence it is important that you have an open mind and let your child explore and learn guitar through the songs they love. This way they can enjoy playing guitar.

Also, if you are musically skilled and can transform any song into a simple one then go ahead and try it on your child.

Even a 3-year-old can hack this song considering the fact that it’s a favorite and enjoyable song for kids. What’s more fun is that your kid can play jingle bells with a two-chord arrangement which makes it more workable. Also, it is advisable that they sing along while playing for them to learn quicker.

Additionally, it has many repeated notes with the main note as an open string. Along with its familiarity among kids, your child will be strumming away the guitar sooner than you thought.

Mary Had a Little Lamb 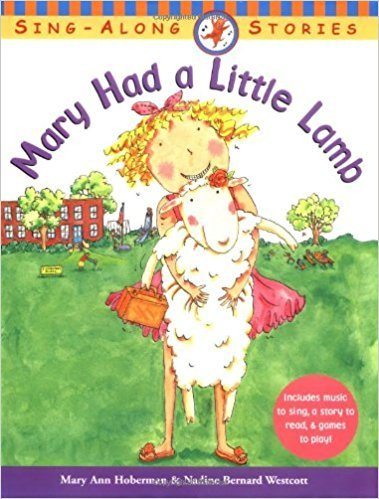 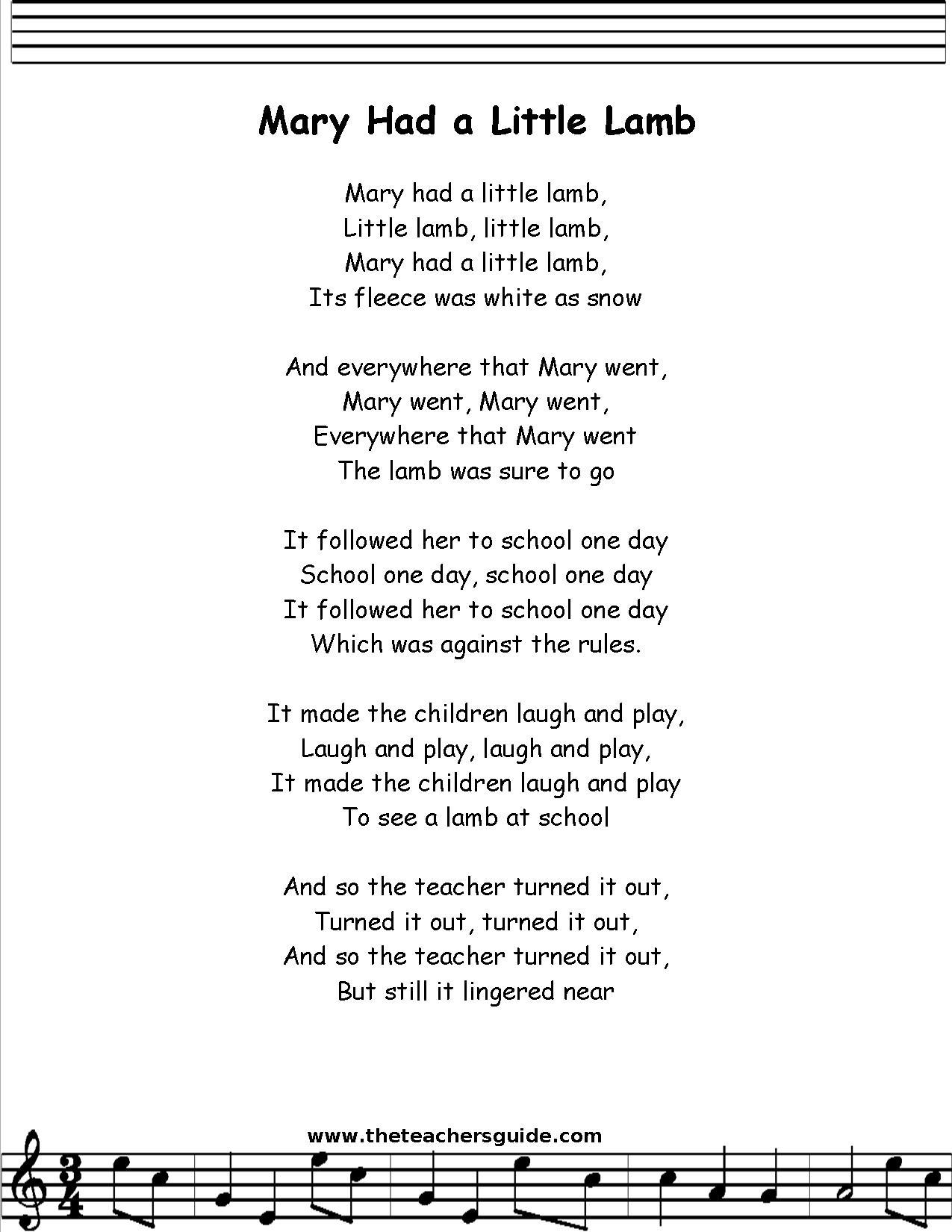 As mentioned earlier do not be prejudiced and disregard certain songs. Kids are more in tune with learning guitar when they hear a song they know or even love. You can tell by how their faces light up to a certain song that your job of teaching them is halfway done.

Mary had a little lamb is also a nursery rhyme making it a super easy guitar song for kids.

A lot of versions are available for this song. However, the Dan Milner’s album recording featuring sea shanties and pirate melodies is great for a start. The tune is entertaining and fast depicting high seas adventures.

This melody is perfect for kids who are adventurous and those with an active imagination. Besides this, it is one song that will remain etched in their brains and it allows for open tunings.

‘Smoke on the water’ by Deep Purple 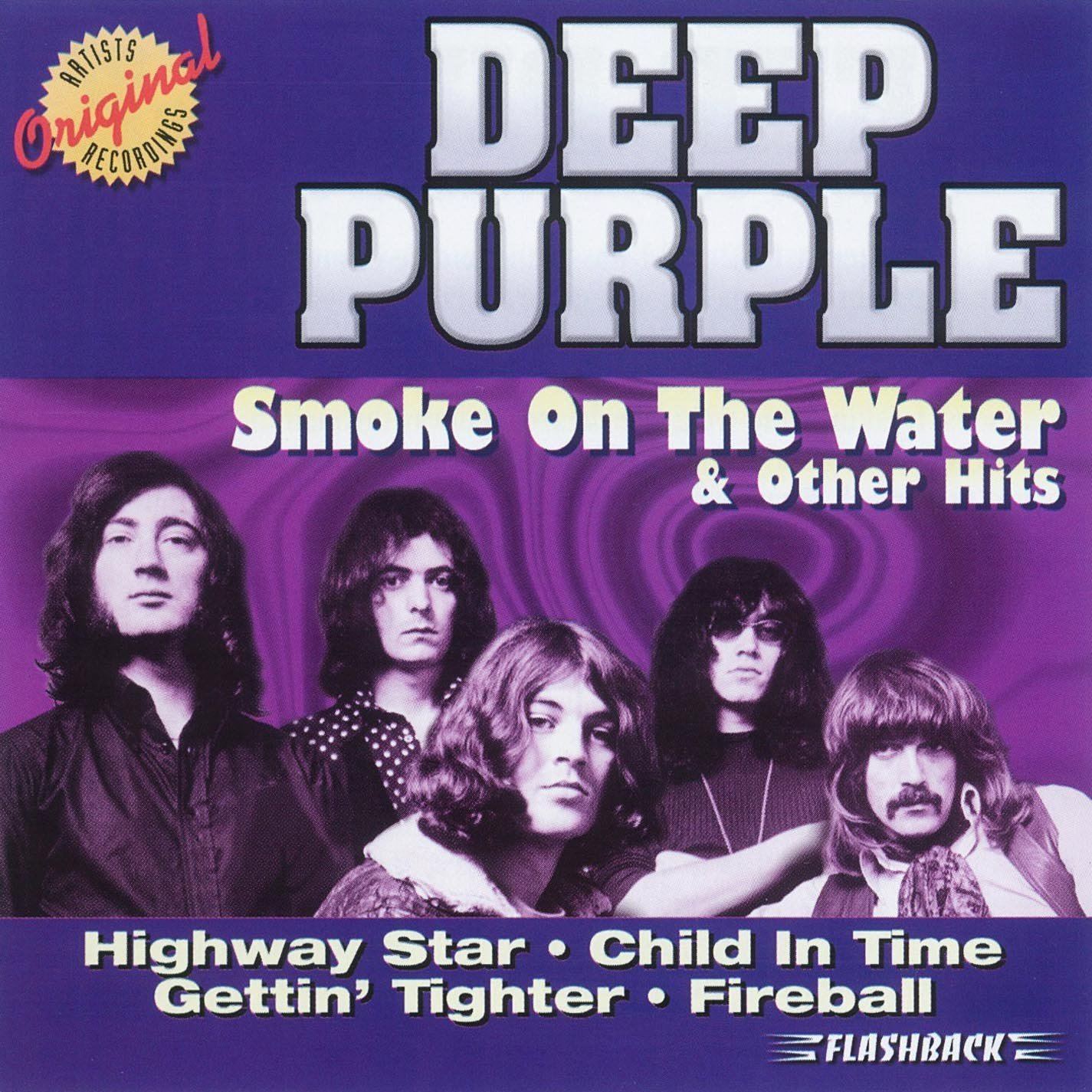 Smoke on the water is not only simple guitar song for children, it is also a famous riff. You can play this song using the third and fourth strings. However, you can simplify it for kids by transposing it to the sixth string.

It is an excellent song to jumpstart your kid’s guitar lessons based on its basic melody and relaxed tune. Furthermore, it opens up a new world of different music genres for your kid to explore.

However, it is not advisable to shove all kinds of music to your child, make it accessible for them to find out as many as they can for them to decide where their interests lie.

Are you sleeping, Brother John?

This is an excellent single chord guitar song sung over the G chord.

Row, row, row your boat is also sung over the G chord.

Hush little baby is a song that is familiar to many and playing it is easy. It is a lullaby that follows a question and answer pattern. Therefore, it is rewarding for a child who comes off as quiet. Use the C and G chords. The strum pattern is 4/4 up and down.

Born in the USA

Born in the USA is a classic hit by Bruce Springsteen. The song is popularly known as a patriotic anthem that tells us of the impact of the Vietnam War from the narrative given by a veteran. The song garnered the 275th place in Rolling Stone’s list of the ‘500 Greatest Songs of All Time’.

This song is a 4/4 strum pattern. Alternate the B then E chords for every two lines as you play the verse. When you reach the chorus, play B two times for “Born in the U.S.A”, followed by E for the third and lastly B. 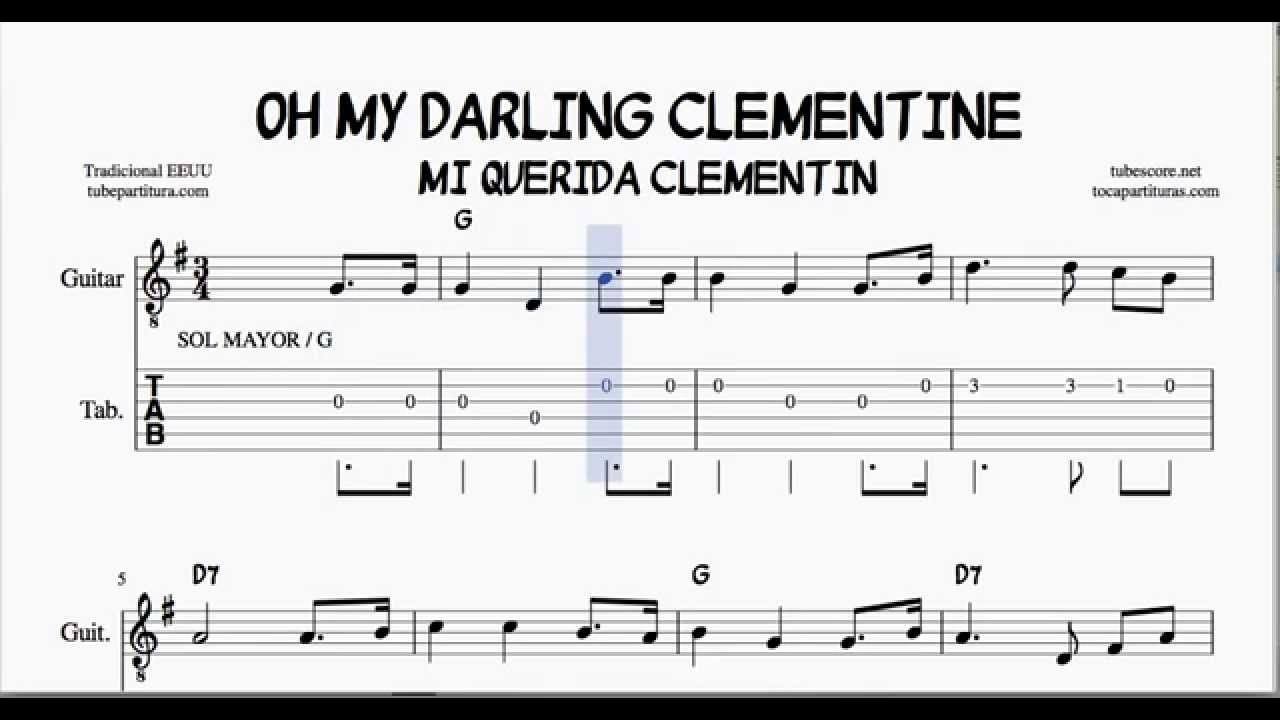 Did you watch the Huckleberry Hound cartoons while growing up? Well if you did Oh my darling must ring a bell in your head. It is a folk ballad from the American Western by Huckleberry that narrates a story of a person who lost his darling during the California Gold Rush in 1849. A ¾ strum pattern and the D and A7 chords are the ones you use to play the verses.

Paul McCartney’s aim was to produce a single chord melody but failed to achieve his goal with the paperback writer. The paperback writer is an eleventh single of the Beatles ranked number one in most countries in 1966. Although McCartney missed his target, he left an energetic acoustic guitar song for beginners to have fun times playing it.

Play the verse on one G7 chord all along until you reach the end of a C.

Two chords are not only a thing of traditional songs. The Beatles have created hit songs with two-chords. For instance, Eleanor Rigby is a saddening song that describes loneliness from the album Revolver by the Beatles. Though it has a simple structure, the song clinchéd the 137th place in the ‘500 greatest songs of all time’ by the Rolling Stone Magazine in 2004. This song is easy to play on the guitar as you only use the C and Em chords.

If you are a newbie in playing an acoustic or an electric guitar then one day you will want to learn to play guitar songs. Fortunately, you have a wide collection of pop songs that are super easy to learn. Such pop songs are topping the charts and they are sung by well-known artists. So here is a list of easy guitar pop songs that your kid will pick up quickly.

Clocks was a major hit in 2003 and it was awarded a Grammy for the record of the year. It has a captivating melody which is great for keeping your kid hooked.

All of me by John Legend

All of me is a ballad that is emotionally catchy thanks to its piano-driven melody and it is also a perfect guitar song. Its intro and verse are open chords (E minor, C, G, and D) and A minor during the verse preceding the chorus and the chorus itself.

X Ambassadors drew us in with their Renegade song that clinched the top 10 place in ten different countries. Perhaps consider it a newer version of folk music considering the X Ambassadors love for bass note and repeated strumming.

Renegades only need a few chords making it quick to learn. Hence, with help from an instructor, your child will play it sooner than you thought.

Don’t let me down by Chainsmokers

DJ Alan Walker is the brains behind Faded and easy pop song that majors on the Am, F, C and G chords making it an excellent pop song for beginners.

Therefore, by the time your little one is through with the lesson he/she will know chords Am, C, G and F and they will have amassed fingerpicking skills.

Cold Water is featured in the 4th album of Major Lazer called ‘Music is the Weapon’. Cold Water is a very interesting and quick song to learn when playing it on guitar.

With only four chords, any beginner will be grateful for the conception of this song. Its catchy melody could be inspired by Ed Sheeran’s superb music writing skills.

The first act is a company that has a big share in the children’s guitar market especially because they sell their merchandise at large retailers such as K-mart, Walmart, Amazon etc. First Act also produces guitars for adults under its First Act brand besides owning a custom shop that customizes guitars for A-list musicians.

First Act discovery is its kid’s line that makes musical instruments for children aged 3 to 9 years. First act partners with companies such as Disney, One Direction, Nickelodeon, Hello Kitty among other child entertainment firms. Therefore, your kids will enjoy using their guitars because they feature licensed characters.

For instance, the First Act Discovery Acoustic guitar is made for children who are 7 years and above. Its package has three chord charts that show how your kid can play the chords C, G, and E. to start, slip the cards beneath the strings to find out where you should place your fingers.

For a more comprehensive First Act guitar lesson, visit the First Act website that has resourceful guitar lesson videos and charts illustrating chords. The chart chords enable kids to learn more chords. Furthermore, the acoustic guitar has extra strings along with instructions on restringing the guitar.

First Act discovery guitars are best for toddlers and young kids because they are not built for playing high-quality music. Rather they are best for the little kids who want to mess around with it while they are still being introduced to playing guitar. Otherwise for children who would seriously want to venture into guitar playing then this model does not make the cut. This is because they may also be difficult to stay in tune while playing.

First Act Discovery guitars have a lightweight design which is an excellent feature for kids. Also, they are advertised as instruments that need low action. This means that these guitars are set up for easier manipulation by kids when they are pressing down the strings.

First Act Discovery guitars are quite inexpensive and they have colorful designs. Besides the models having licensed characters that definitely catches the fancy of kids, they have a reasonable size fit for children.

They are easily available considering the major retailers supply them. Also, they can last for long if your child handles it with care.

For parents who are raising budding guitarists, it is best to start them off with these super easy guitar songs. For the very young kids and toddlers, let them strum away the guitar while listening to their favorite songs. It is good to keep an open mind for your kid while exposing them to guitar songs. Consider making it fun for them and you will not regret.