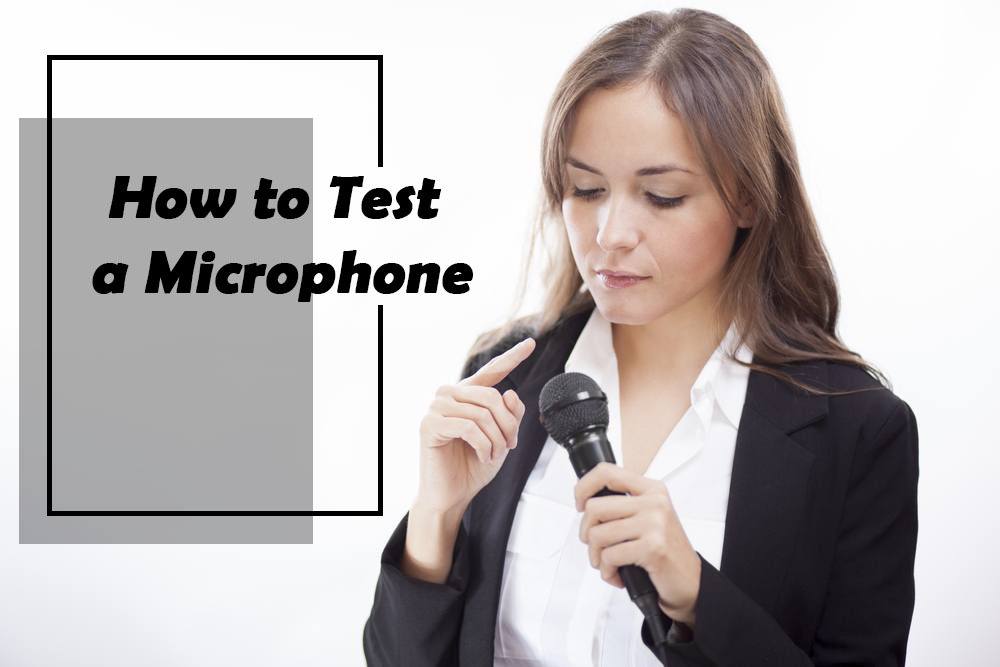 Testing a microphone is vital to determine its functionalities and acoustic effects. However, do you know how to test a microphone? Proper knowledge of the specifications and mode of operations of the mic according to the manufacturer’s guidelines is necessary to properly handle it without stress. You need to read it carefully and even make a quick comparison against a known reference like comparing two mics with linear responses.

If you want to make this contrast and assessment, you can use a microphone model such as d:dictate™ 4006A and d:dictate™ 4007A, and place both mics as close as you can to each other and test them using musical instruments and vocals. Then, check the responses from their off-axis and on-axis respectively.

Let us categorically analyze the tests you should do and see how you can apply them in testing your mics effectively.​

How to Test My Microphone? 7 Ways to Guide You

1. Get a Reference Microphone

We have been talking about using a reference microphone for testing your mic. If you want to have a successful test, ensure that you follow the directives of the producer of the microphone and adhere to the applications, features, and purposes for making such mics as much as you possible. A good reference mic that can help you have a practical assessment is measurement microphones as mentioned above. Placing the microphone very close to the test mic will not have any effect on the sound in any way. You can attune your ears and listen to the mics because these reference microphones have linear frequency and phase responses accordingly. 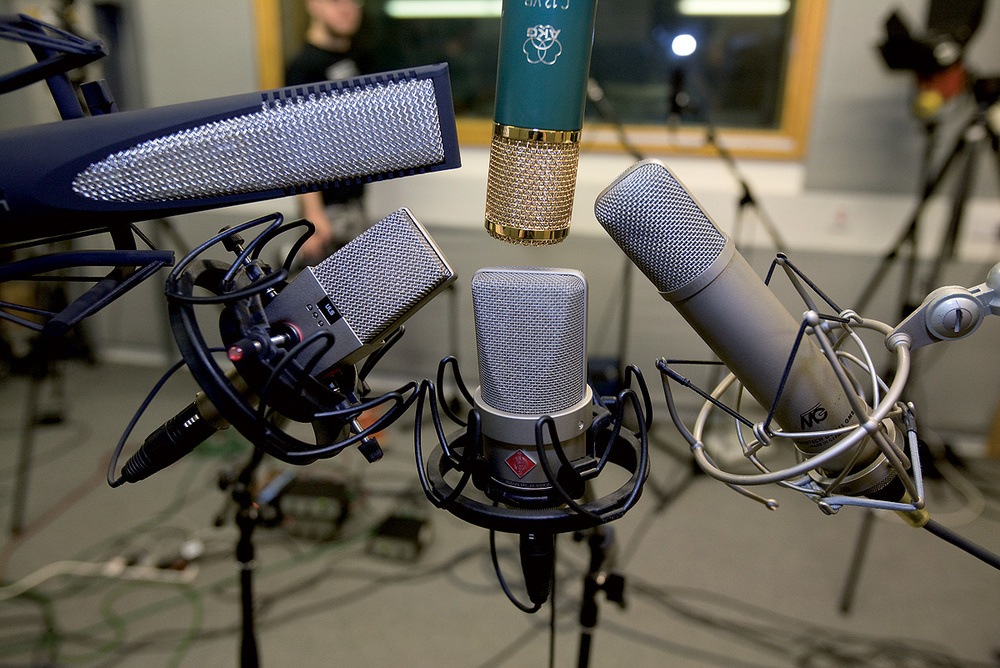 If you want to perform A-B test using two or three mics, you can position the test and reference microphones simultaneously to allow them to capture the same sounds from the same source as the case may be. The success of this test lies on how close together you were able to bring the diaphragms of the test and reference mics because the gap from these devices to the source of sound should be about three to four times greater than the farthest distance between the mid-points of the diaphragms of those mics. You can also apply only one pop filter if you decide to use voice in testing the mic, but it is advisable to position bulky microphones on a stand, and one mic should be on one stand in that order, to reduce interferences on the acoustic field around the various diaphragms.

Most of the time, microphones are tested with vocals but using instrumentals like percussion instruments, pianos, and guitars is ideal for a complete assessment of the output of your mic but ensure that the feed of the headphone is only from one mic. Most microphones exhibit excellent on-axis reactions, but if you can test both off-axis features at the same time, you will be able to verify and ascertain mics with high-quality sounds.

4. Adjusting the Sensitivity of Test and Reference Microphones

You can improve the sensitivity of the test and reference mics to the same level by producing voices and tones, but that should be done from a distance of 30 cm that is one foot. This measurement is also an ideal distance to a studio mic if you are testing for vocal sounds. Now, you should double check the mic levels using the peak meters in the console but set the equalizers in a neutral position or let them be bypassed.

By muting and unmuting the mics through the console, you can choose the one you want to listen to but do not use the faders to mute them. When you release a feed to a person’s headphones, by using the mute features, you can also mute the Aux Sends functionality on the consoles of most mics, but you can restore it by using the routing function as represented by( L + R) icons.

Nevertheless, a directional microphone like a cardioid, supercardioid, and a figure-of-eight microphone, usually display little or no proximity effect accordingly. On the other hand, an omnidirectional microphone does not show any proximity effect, no matter the distance. With the reference positioning, as you move around the mic, you will be able to find out the unwanted off-axis coloration

You can attenuate sounds from adverse positions if you test at 30 cm, which is one foot at 45 degrees off-axis to the side and it is challenging to design studio mics or directional microphones that can function without this features. Meanwhile, if you are targeting to have a clear and undistorted recording, you must reduce off-axis sounds as much as possible, and this could be done merely on directional mics.

6. Testing with Directional and Omnidirectional Microphones 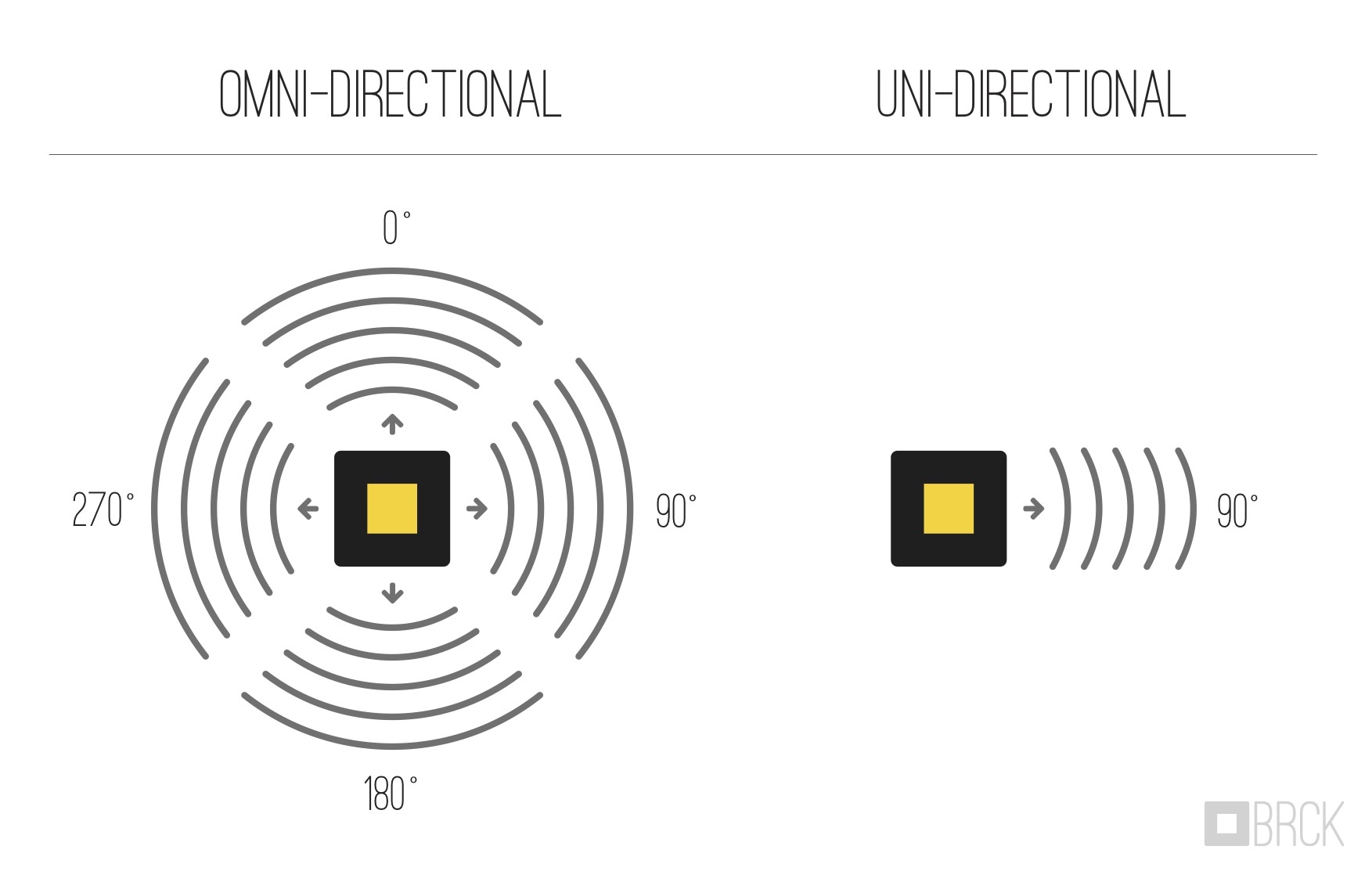 To get a clear picture of the sensitivity of the microphone, you can test at 3 cm, which is one inch on axis, if the mic is a directional microphone. There will be a significant enhancement of the lower frequencies provoke by proximity effects of a directional mic.

Furthermore, omnidirectional mics are not affected by proximity effect, and if you are moving closer to someone, there won’t be any coloration of the lower frequencies. This class of mics is not too sensitive to pop noises compared to directional microphones.

If you want to handle noise during the test, double-check the sensitivity adjustment to ensure the levels are the same by using the test and reference mics accordingly. To achieve this effect, rub or tap the stand or the microphone and even the casing to know how sensitive your microphone is in capturing and handling noise. Then, after this test, you will conclude that an omnidirectional mic is not as sensitive as a directional microphone.

Test Microphone Could be Easy

By carefully learning these methods, you will know how to check and measure the performance of a reference mic against the test microphone. You will also know how to handle noises and unwanted coloration of sounds by attenuating them as you position mics correctly. After the tests, you will know that the directional mics are more sensitive in capturing noises than omnidirectional microphones.