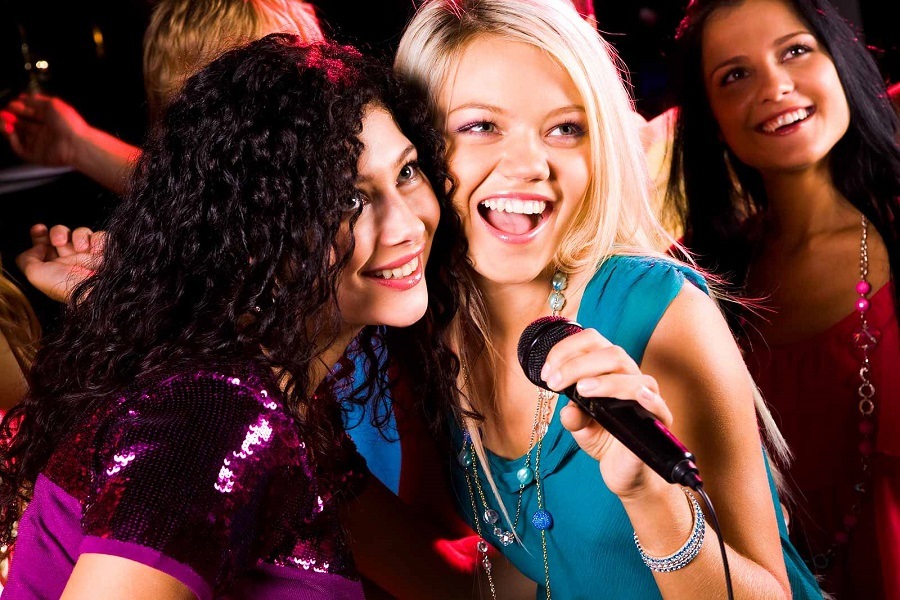 Karaoke USA GF839 Karaoke System Review | Karaoke is more than just an activity for fun; it is representative of a whole cultural movement. Karaoke is a compound word in Japanese which comes from the Japanese words for empty (kara) and orchestra (ōkesutora). When you consider the nomenclature, it makes quite a bit of sense, as karaoke is metaphorically an empty orchestra due to the omission of the lead singer.

When it first originated in the 1970s in Japan, most people thought that karaoke would never last, that it would be just a passing gimmick which would then recede into obscurity. Well, by today, those people have been proven quite wrong, as karaoke is a booming, ever-expanding industry.

It was not always so easy for karaoke however, its troubled beginnings were as a game played on what essentially amounted to a monetized cassette player containing musical tracks without the lead vocals. Sometimes there were no included lyrics to aid in singing along and sometimes the lyrics were printed out on sheets of paper.

During the 1980s, karaoke got a much-needed boost in the form of more advanced equipment. 1980s karaoke machines form the basis for everything we have come to expect from karaoke machines up to this very day and truly embraced the concept of displayed lyrics to improve the ease of singing along.

The catalyst for this change was laser-discs. Since previously, cassettes were used for karaoke machines, it was impossible or very difficult to sync up the music to the on-screen lyrics that we are now all used to.

The laserdisc allowed this by having both the music and the lyric video on the same disk, although they were quite expensive when they were first introduced, so personal karaoke machines were still quite rare, karaoke usually being confined to public venues such as bars and karaoke boxes. 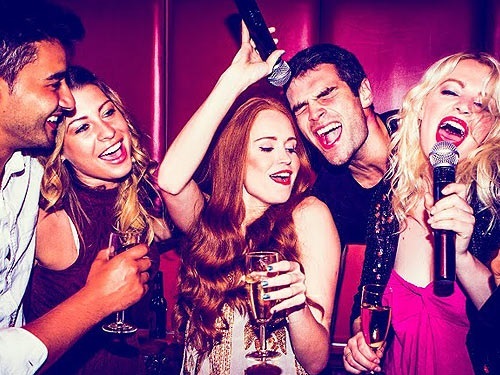 There are many advantages to having a karaoke machine at you home, such as not having to wait until a karaoke place is open until you can go and enjoy the karaoke experience. Or maybe you are just feeling a little under the weather, and you would rather stay home and sing some karaoke.

The best part about having a karaoke machine in your home is that you can always invite friends over to enjoy the experience without having to spend time traveling and dealing with the inconvenience of waiting for your turn on the karaoke machine during a particularly busy night.

Portable karaoke machines are great for many of the same reasons, but they are then compounded by the ability to bring your karaoke machine with you on excursions and over to other friends’ homes as well. Karaoke is meant to be enjoyed by as many people as possible so why not spread the love? 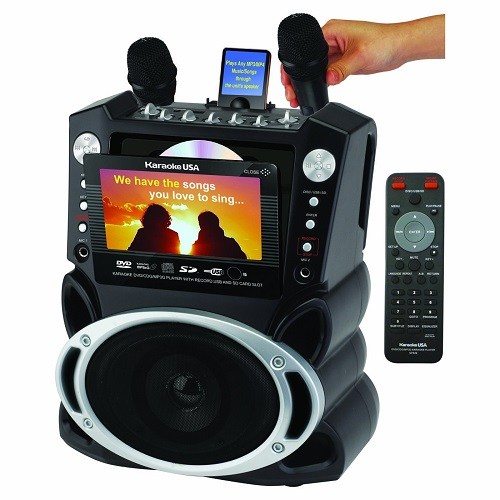 The 7 inch screen is a feature which is rarely seen on many portable karaoke machines, and the included 300 songs are a good way to get your kids started with karaoke. 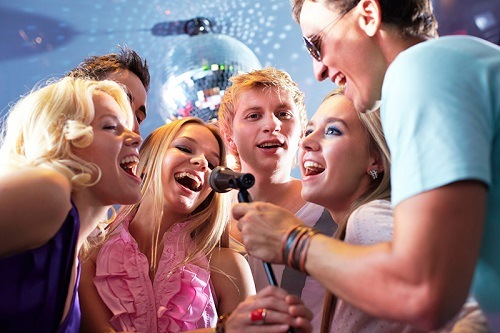 The Karaoke USA GF839 is one of the best portable karaoke machines when you consider value for money. At its relatively low price point, it is quite surprising that Karaoke USA was able to pack in quite so many extras and bonus features.

Chief amongst these is the 7 inch color screen which is of surprising build quality as you would usually expect a screen on a karaoke machine within this price range to be of quite low quality.

One disappointment with Karaoke USA GF839 is that the included 300 songs are all either holiday carols or children’s songs, so most users will get very little use out of the included tracks. However, if you have a child who is attempting to get into karaoke, this could be an excellent bonus

The dock to connect to your iOS devices allows you some versatility in how you play your karaoke tracks, meaning you are not restricted exclusively to the usage of CD+G discs. Generally, this a great product for the relatively low price point.

In many customer reviews, there is disappointment which is expressed over the content of the 300 included songs, which is understandable as not everyone has children who would like to use their karaoke machine, but they are just a complimentary inclusion which does not cost anything extra, so there is really no reason to consider this a major gripe.

Another area that customers loved talking about was the inclusion of the color screen on a karaoke machine this inexpensive and the good quality of the screen. Finally, there was also quite a bit of praise for the built-in speaker which has a decent sound range. 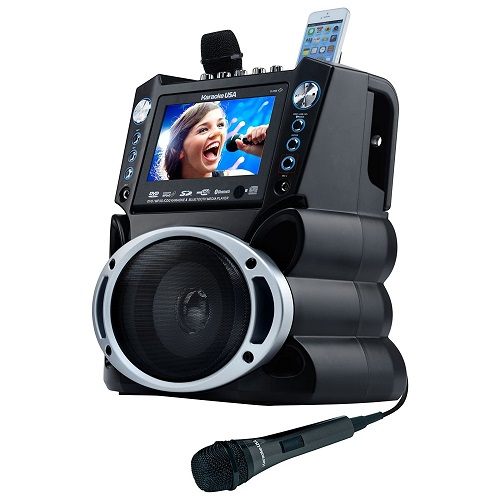 The product (Karaoke USA GF839) retails on Amazon for around $100 which is a fantastic price point for such an inclusive karaoke machine. The machine has a shipping weight of about 10 pounds.

Also, take note that the AAA batteries for the remote control are not included with your purchase.

To conclude, this model ( Karaoke USA GF839 )  from Karaoke USA is perfect for those who are looking for an entry-level karaoke ma​​​​chine with very versatile features and good portability. The many included amenities more than make the price point worth it, and if you can find Karaoke USA GF839 on sale, it would be a downright steal.